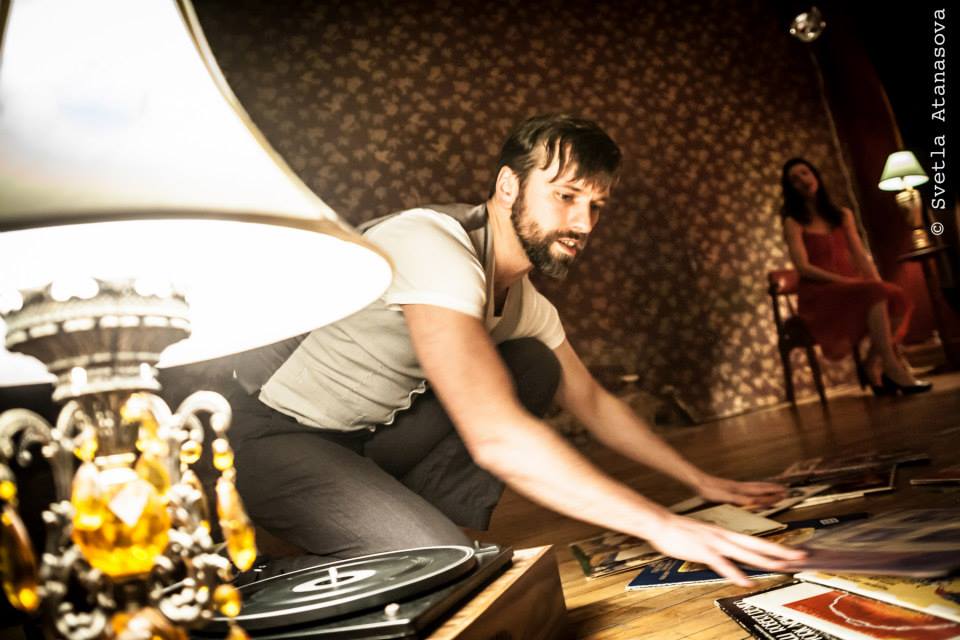 PROJECT // From time immemorial, sex and eroticism have been depicted in the arts, which influenced our perception of sexuality. In fact, art considered as pornographic contributes to the sublimation or degradation of sexual practices. Wanting to embrace my interest for queerness by dismantling relational hierarchies, while also rethinking norms and power dynamics, I decided to work on this notion of pornography, focusing on the arts.

Derived from the Greek words pornê (prostitute) and graphê (writing), pornography refers to the discourse on sexuality rather than on sexuality itself. By working on this theme, my aim is to break away from the shame associated to desires and sexual practices, particularly when they defer from standards like heteronormativity or monogamy. 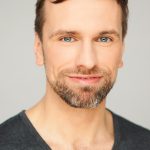 BIO // With a background in visual arts, theatre and dance, Georges-Nicolas Tremblay constantly reevaluates his practice as an artist. His curiosity and questioning feed all the projects in which he has been involved. This is what got him through his Master in Dance at UQAM, in which he studied dance dramaturgy.

As an interpreter, he has danced for various choreographers including Isabelle Van Grimde, Sylvain Émard, Harold Rhéaume and Hélène Blackburn. He participated in 26 lettres à danser, a work by Bouge de là, a dance company creating dance shows for children and directed by Hélène Langevin. He also worked for the company Je suis Julio (Ariane Boulet and Nate Yaffe), Corpuscule Danse (France Geoffroy) and Lilith & Cie (Aurélie Pédron). Aside from his carrier on stage, he also teaches his vision of dramaturgy and works as artistic advisor and dramaturg. As a creator, his interest lies in the exploration of collaboration to renew process, aiming to dismantle hierarchies and to queer the arts.