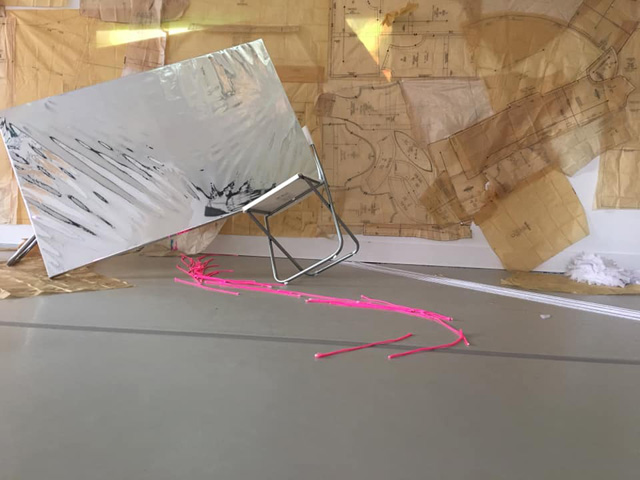 PROJECT // We don’t know, and we’re doing it. Portals

We will be continuing a research and creation where we will follow desires and needs, allowing what emerges to lead the way in how we work together and what is created. Conversations, checking in, considerations, sharing where we are now. What have we learned, adopted, changed since our last adventure together in 2019? Process, but what does this mean during the rules of the pandemic? More to be confirmed and determined. Creating desired paths and following them, questions of obligations and responsibilities in collaborative creative process.

BIO // Angie Cheng is a Montreal-based dance artist. Collaborative creation processes ground her ongoing research in performance; investigating the liminal space between creative process and performance event, between spectator and performer. The embodied and specific understandings that arise from these investigations shape her current questions and engagements both in her own work and with others. She has also been actively engaged in the dance community in conversations of inclusivity, diversity and accessibility. It’s not just what we make as artists but how. She is committed to practicing consent, respect and accessibility: care in how we are together in all that she is engaged in.

James Gnam is a dance artist based in Vancouver and Montreal. He is the artistic director of plastic orchid factory, a founding member of Left of Main, as well as an associate artist with MAYDAY and Grand Poney. He trained at the National Ballet School of Canada and from 1998 to the present, has performed in the works of Crystal Pite, Twyla Tharp, Mark Morris, Jiri Kylian, Barak Marshall and collaborated in the creation of new work with Lee Su-Feh, Jacques Poulin-Denis, Melanie Demers, Vanessa Goodman, Evann Siebens, Peter Bingham and Tedd Robinson. With plastic orchid, James collaboratively devises interdisciplinary work that focuses the body as a site of social commentary. James’ research and performance have been supported by Opera Estate in Bassano Italy; Circuit-Est in Montreal; Centre Q and the National Arts Centre in Ottawa; Electric Company Theatre, The New Forms Festival, The Vancouver Art gallery, The Burrard Arts Foundation/Facade Festival, The Belkin Gallery and SFU/W in Vancouver. In 2010, the late Lola Maclaughlin nominated James and his wife Natalie for the City of Vancouver’s Mayor’s Arts Award for Dance.

Natalie LeFebvre Gnam is a dance artist, producer and mother of two energetic boys. She studied at L’École supérieure de danse du Québec in Montréal, and since 1994, has worked with companies and artists across Canada including Les Grands Ballets Canadiens de Montréal, Coleman Lemieux & Co. and The Vancouver Opera. Natalie collaborates, performs in and produces the projects of plastic orchid factory and teaches bilingual movement classes across BC. With her producer hat, she has worked across disciplines with DanceHouse, The Cultch, Théâtre la Seizième, Dusty Flowerpot Cabaret and Fight With a Stick. In 2009, Natalie was awarded the Isadora Award for excellence in performance and with James Gnam, was nominated by the late Lola Maclaughlin for the City of Vancouver’s Mayor’s Arts Award for Emerging Dance. She was the chair of the Training Society of Vancouver from 2009-2020 and in 2017, led plastic orchid’s work in establishing Left of Main, a creator hub for the live arts. Natalie lives and works on unceded xʷməθkʷəy̓əm (Musqueam), Skwxwú7mesh (Squamish) and səlil̓ilw̓ətaʔɬ (Tsleil-Waututh) Territory (so-called Vancouver). 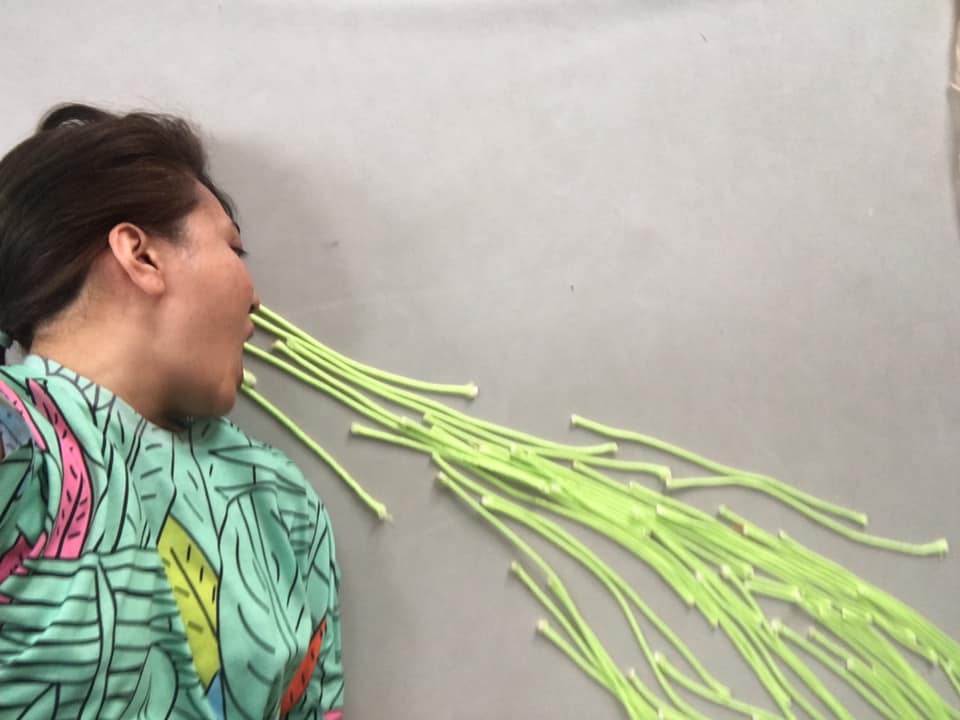 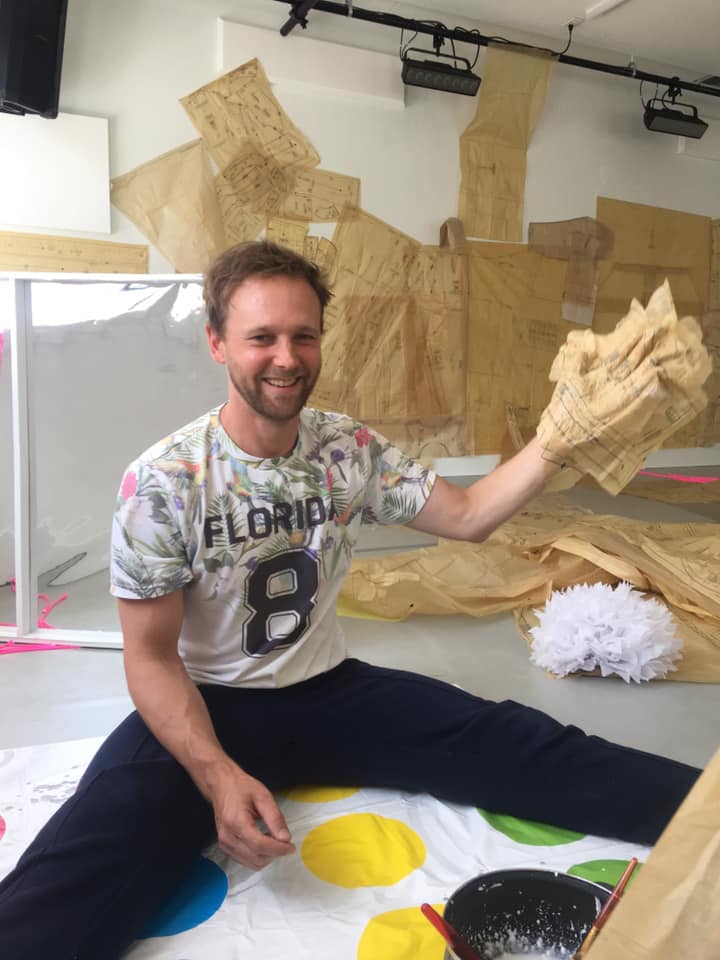 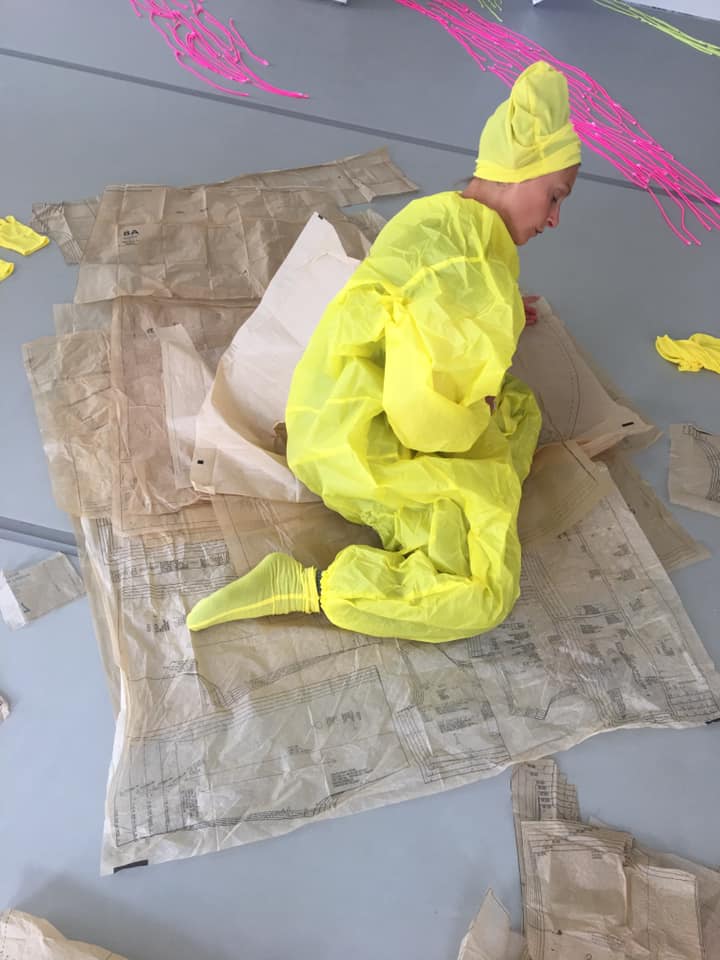 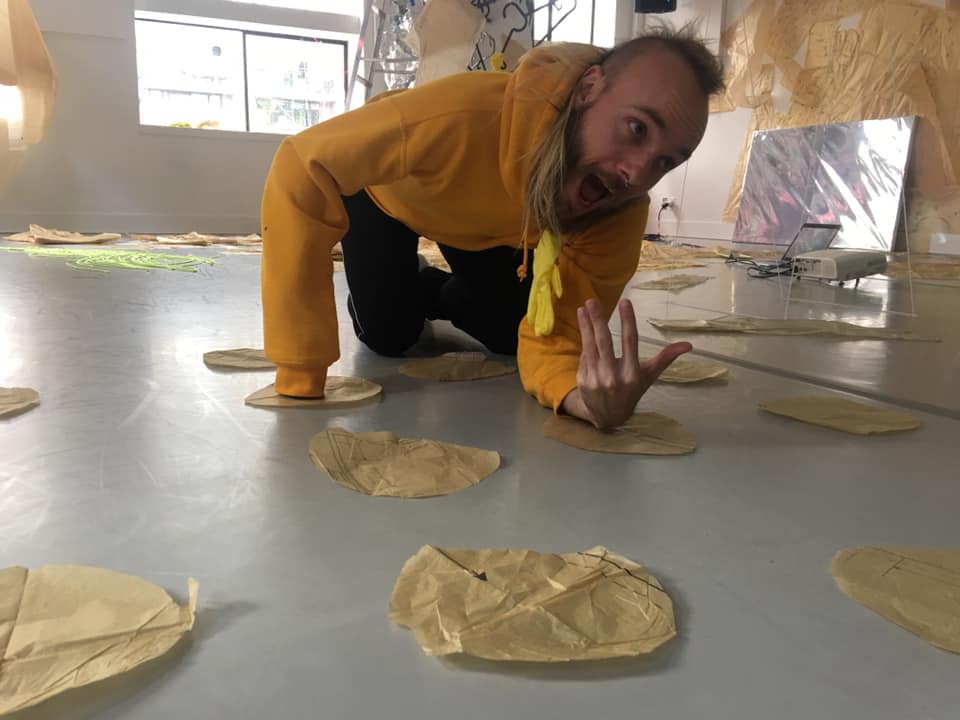