Mystic-Informatic is an experimental dance performance where dance, mycology and digital technology meet unexpectedly. At its roots are questions about the meaning of dance in the context of shifting to a digital format, a fascination for the mysterious world of mushrooms and a worry about the waste produced by the capitalist economy. In a punk, apocalyptic and feminist spirit, Mystic-Informatic gives power back to dance, and exorcises ecological despair.

Two large metal structures, a computer from 1983 and small yellow 3D printed sculptures: the dance grows like an optimistic mushroom, the matsusake. The artists are amazed to see it growing in Abitibi-Témiscamingue, where the project was partly created. They move like punk mold. “No future for you”, sing the Sex Pistols. They feed on waste and find the liberating joy of dance.

BIO // Audrée Juteau is a dance artist based in Abitibi, in Anishinaabe territory. She graduated from EDCM in 2003 and completed a master’s degree in contemporary dance at UQAM in 2016. She was the recipient of the Danceweb 2010 Impulstanz grant in Austria, awarded by Jardin d’Europe, and of the David-Kilburn choreographic prize (2016). Her career intersects with the direction of L’Annexe-A and an artistic practice as a choreographer and performer in the contemporary dance and interdisciplinary arts milieu. Audrée Juteau’s experimental contemporary dance works often contain an element of unpredictability and seek to place beings, animals and objects on an equal footing. For Mystic-Informatic, she returns to a creative collaboration with Catherine Lavoie-Marcus, Ellen Furey and N. Zoey Gauld. They imagine and borrow the methodology of mushrooms to create Mystic-Informatic. Additionally, Audrée Juteau is the director of l’Écart since 2021.

Zoey loves bodies as vectors of possibility that unsettle ideas and identities through movement. The descendant of white European and UK immigrants to Canada, Zoey lives, works and studies on the unceded land of the Kanienʼkehá꞉ka in Tiohtià:ke / Montréal, Québec. In parallel to pursuing her Master of Arts in dance studies at the Université du Québec à Montréal, Zoey works as a dance artist on collaborative projects.

An artist of white colonial descent, and currently living in Tiohtià:ke/ Montreal, Ellen Furey is invested in the core of experimental forms in contemporary dance. Since 2012, she has primarily participated in discursive and collaborative processes emphasizing on the messiness of subjectivities. Her work solicits the potentials of dance virtuosity and sense of performance as materials for creating life, oblique rebellions, and debates, all intertwined with a strong dose of ambiguity. Since 2017, she has been creating and performing in co-creation with choreographer Malik Nashad Sharpe (UK). Their first co-signature, SOFTLAMP.autonomies, was presented in Europe, Canada and the UK. She is currently working on two upcoming works in 2022-23. Since 2020, Ellen has been an artistic advisor at Danse-Cité, Montreal.

Catherine Lavoie-Marcus is an interdisciplinary artist based in Tiohtià:ke / Montreal. Since 2009, she has presented choreographic creations in theaters, artist-run centers, art galleries and museums in Quebec and abroad. She also produces projects in the form of zines and publishes theoretical reflections in the form of articles and essays. Between 2013 and 2019, she wrote a free-writing column for the magazine esse arts + opinions with Michel F. Côté. Catherine has a PhD in art studies and practices from the Université du Québec à Montréal and is currently a research associate at the Amsterdam School for Cultural Analysis (ASCA). Active in her community, she participates in collective projects such as Journée sans culture, 8DAYS and is newly associated with the creative company Je suis Julio.

With the support of the CAC, the CALQ, and Ententes territoriales Abitibi-Témiscamingue with the CALQ. 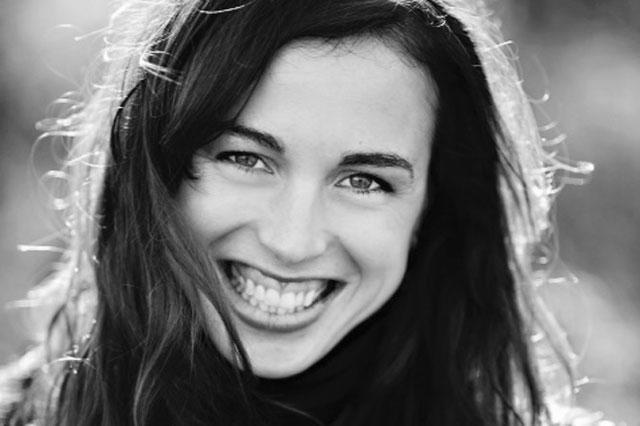 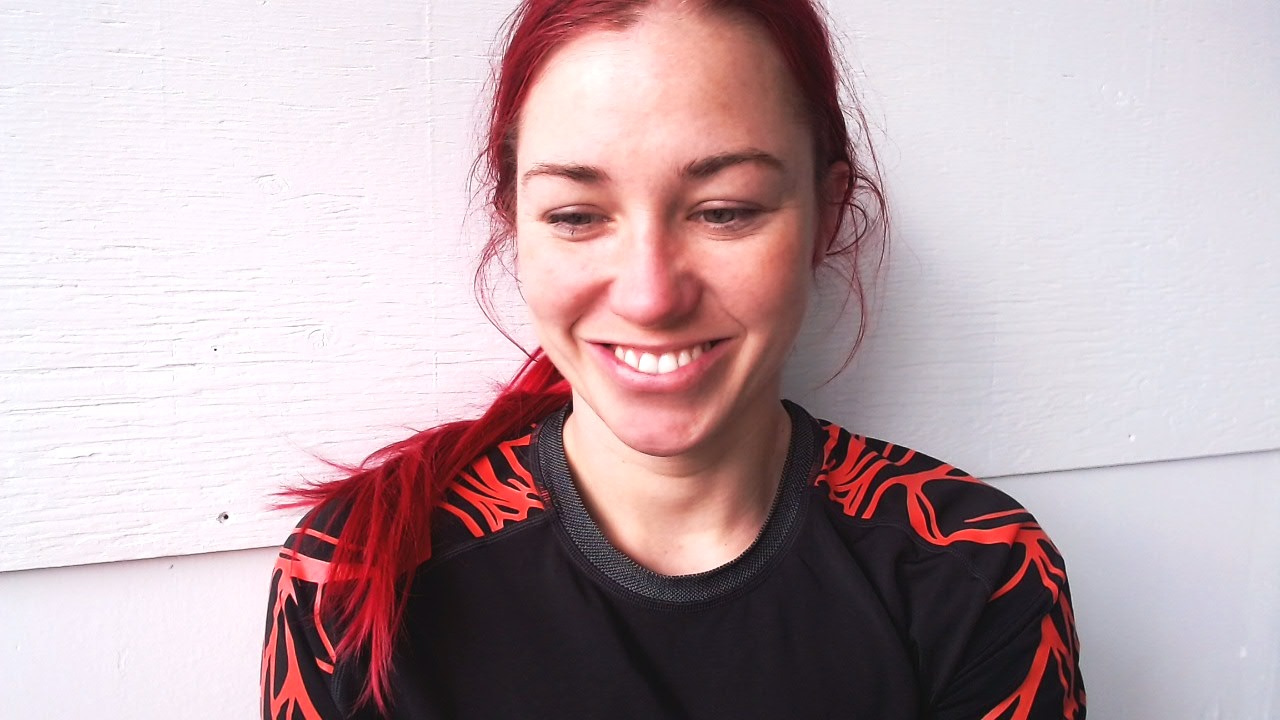