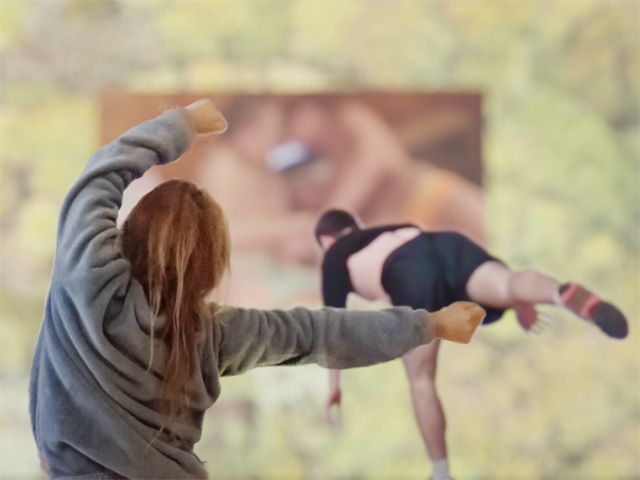 The lowest parts is a research project that takes shape as a performative installation which will create a living environment where bodies can coexist over a long period of time, imitating – in some ways – a domestic, intimate space or a miniature community. Performers will share the space with computer generated images (3D animation, film, projection), everyday objects, strange and abstract sculptures, sounds, textures, etc. The project attempts to articulate the relationship between the concepts of “cuteness”, domesticity and pornography, from an emotional, aesthetic and political point of view. The lowest parts explores the ambiguous and complex zones that lie between domination and passivity, or between cruelty and tenderness.

BIO // Emile Pineault (he/him) is a multidisciplinary artist based in Tio’tia:ke / Montreal. He is drawn to what lies around the center, exploring the periphery of dominant cultures. This approach often leads him to create in ambiguous, contradictory, intangible and sometimes vertiginous zones. He welcomes this chaos with enthusiasm and optimism. His acrobat past is interwoven into his choreographic work, which in turn is interwoven with multiple collaborations with artists in dance, performance, music, contemporary circus, visual and digital arts. His current research focuses on textural intensity, on a multisensoriality that decenters sight as well as on the emerging of a critical discourse around acrobatic practices. Emile creates his works as sensorial poems and uses duration as a way to destabilize the relationship with the audience. 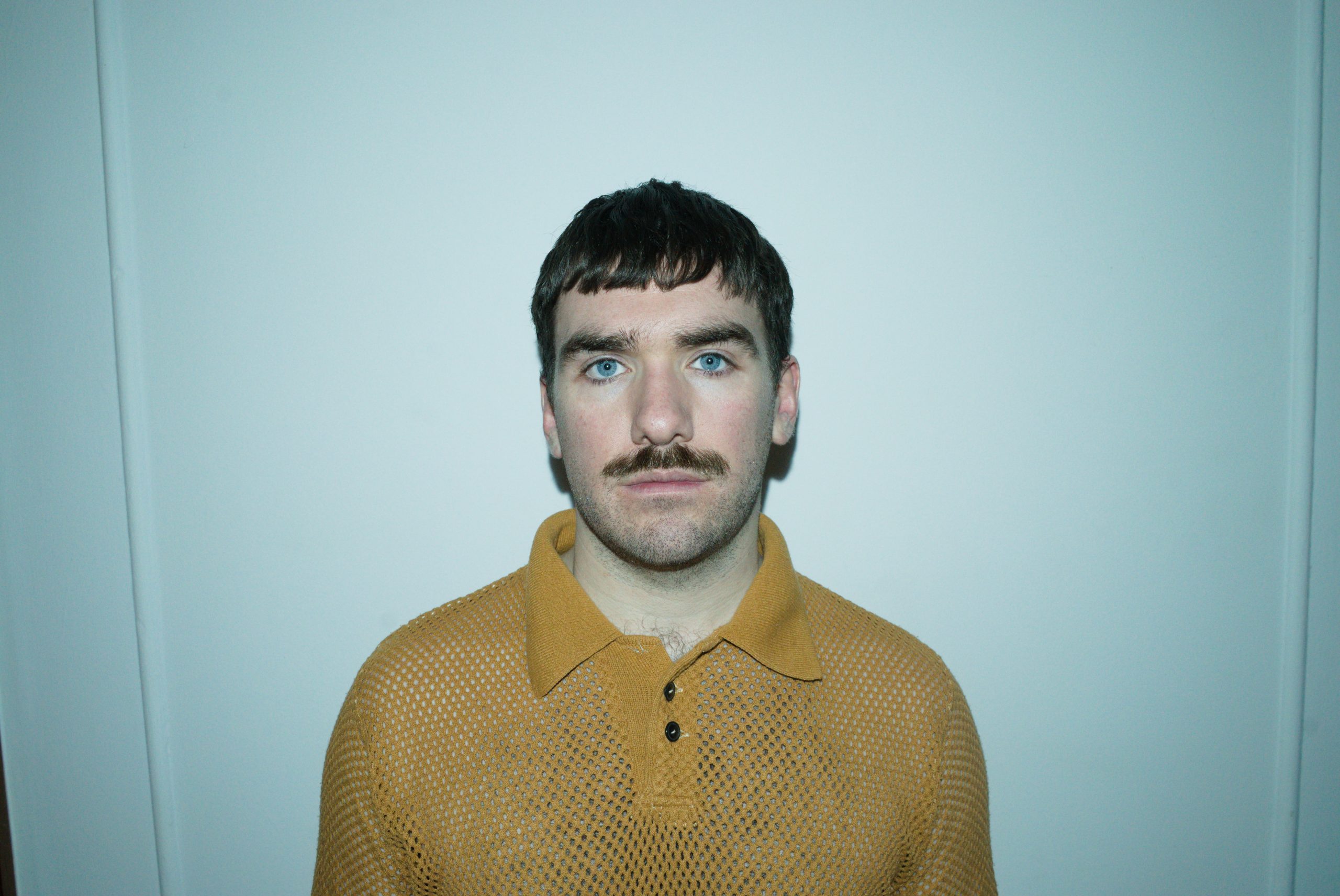 Since 2018, his work has been presented at OFFTA (CAN), La Chapelle – Scènes Contemporaines (CAN), Festival Le Castrum (CH), ZH Festival (CAN), New Baltic Dance (LT), CCOV (CAN), Silence Festival (FI), Parcours Danse Biennale (CAN), Stockholm University of the arts (SE), fabrik Potsdam / Made in Potsdam (DE). Emile is currently supported as a delegated production artist by LA SERRE – arts vivants.