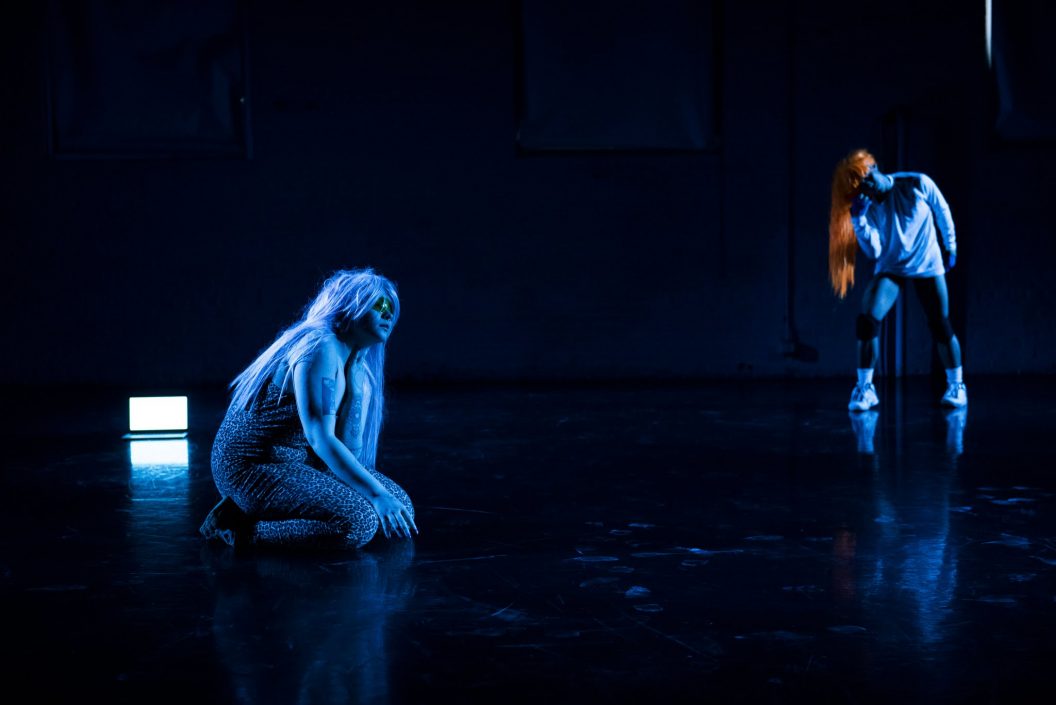 For their summer residency, Francesca Chudnoff and Justin de Luna will embark on their expansion of their research that they initially began in the fall of 2017. Their previous research period was propelled by the power of hot pop music and the materiality of two long, bright-coloured wigs. Their process starting off as an embodiment of the wigs, then quickly evolving into the conundrum of the wigs wearing them; offering potential for disguise, a talisman to transcend something beyond themselves. This process made way into their exploration on the being and becoming of an icon. This becomes their point of departure for their upcoming research period at Studio 303. Fascinated by the idea of internet performance, they plan to use online avatars and other modes of cyber self-representation as they search for a feeling of their inner icon (iCon?). 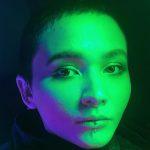 BIOS // Francesca Chudnoff is a Toronto-based millennial, with a BFA in Performance. Her classical training began while working as a company member at Canadian Contemporary Dance Theatre. Chudnoff then continued her studies at Ryerson University, while also training independently in street dance forms (breaking and house). She has presented her dance work at Dancematters, Toronto Love-In: PS We’re All Here, and Dancemakers Flowchart Performance Series. Her film work has been screened at Toronto Urban Film Festival, FORM, Art Spin, Rhubarb Festival and FFDN. She is currently an Emerging Artist in Residence at Dancemakers Centre for Creation. 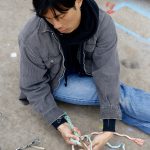 Justin de Luna is a queer dance artist from Toronto, ON, currently based in Montreal, QC. His freelance work has provided him with the opportunity to work with such artists as: Dana Gingras, Ame Henderson, Alicia Grant, Sasha Kleinplatz, Sebastien Provencher and Adam Kinner. Between 2015 and 2017, Justin was fortunate to dance two seasons with Toronto Dance Theatre. In his choreographic pursuit, de Luna has participated in several choreography-related gatherings, including 8DAYS and the CLEaR Forum, a collective research lab presented by Mocean Dance. His work and collaborations have been presented at the CanAsian KickStart Festival, Dance Matters, the Love-In’s ps:we’re all here and at FLOWCHART. In 2015, Justin was able to travel to Vienna, Austria to participate in the ATLAS programme at the Impulstanz festival, through the generous support from the Hnatyshyn Foundation. De Luna graduated that same year from Ryerson’s School of Performance.