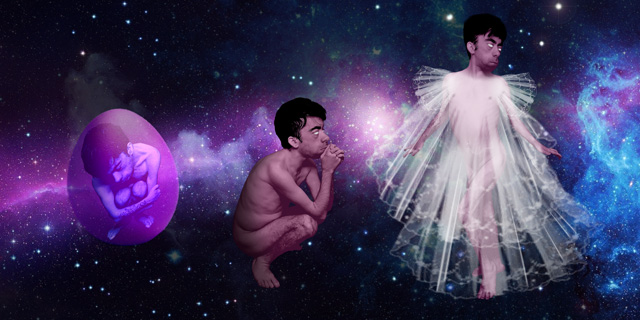 This project is led by Matthy, creator/performer, and accompanied by _Demerde in dramaturgy and choreography. After several meetings and discussions, their desire to explore different taboos in society has refocused on the performer and their reality. As a result, they wish to stage a 45-minute solo: ALIEN-ish. We will witness the evolution of a mysterious protagonist through dance and performance. A piece created by layering poetic images, which highlights the little-known realities of a unique human through their quest for normativity.

BIO // Matthy Laroche (performer/creator) he/il
Matthy Laroche (performer/creator) is a multidisciplinary artist who explores his artistic identity through different mediums. He first started in 2016 as a performer in Malefycia, an immersive horror show. In 2019, Matthy started creating content on YouTube and Instagram under the  pseudonym “Le Petit Singe”, where he addresses the reality of people with disabilities and the representation of body diversity in the media. Following his encounter with Ariane Demers in 2018 at Malefycia, Matthy and five other performers created the piece En attendant, which was presented at Tangente in 2019, directed by _Demerde.

_Demerde (choreographer) they/iel
Interested in theater and improvisation since childhood, Ariane Demers quickly learns to embody characters and exploit the expressiveness of their body. In 2018, they finished their bachelor’s degree in dance at UQAM in creation, and staged their first 45-minute choreography Comme Tout Le Monde. As a hyperactive and Queer creator, they are involved in a variety of choreographic projects and performances both as a performer and as a choreographer. Their multidisciplinary creations, presented under the alias of _Demerde, have been presented at Passerelle 840 (2016-2017), at the dance department of UQAM (2018), in the streets of Montreal during the Maipoils festival (2019) and at Danses Buissonnière (2019). Questioning normativity and presenting eccentricity are at the core of _Demerde’s artistic endeavours. 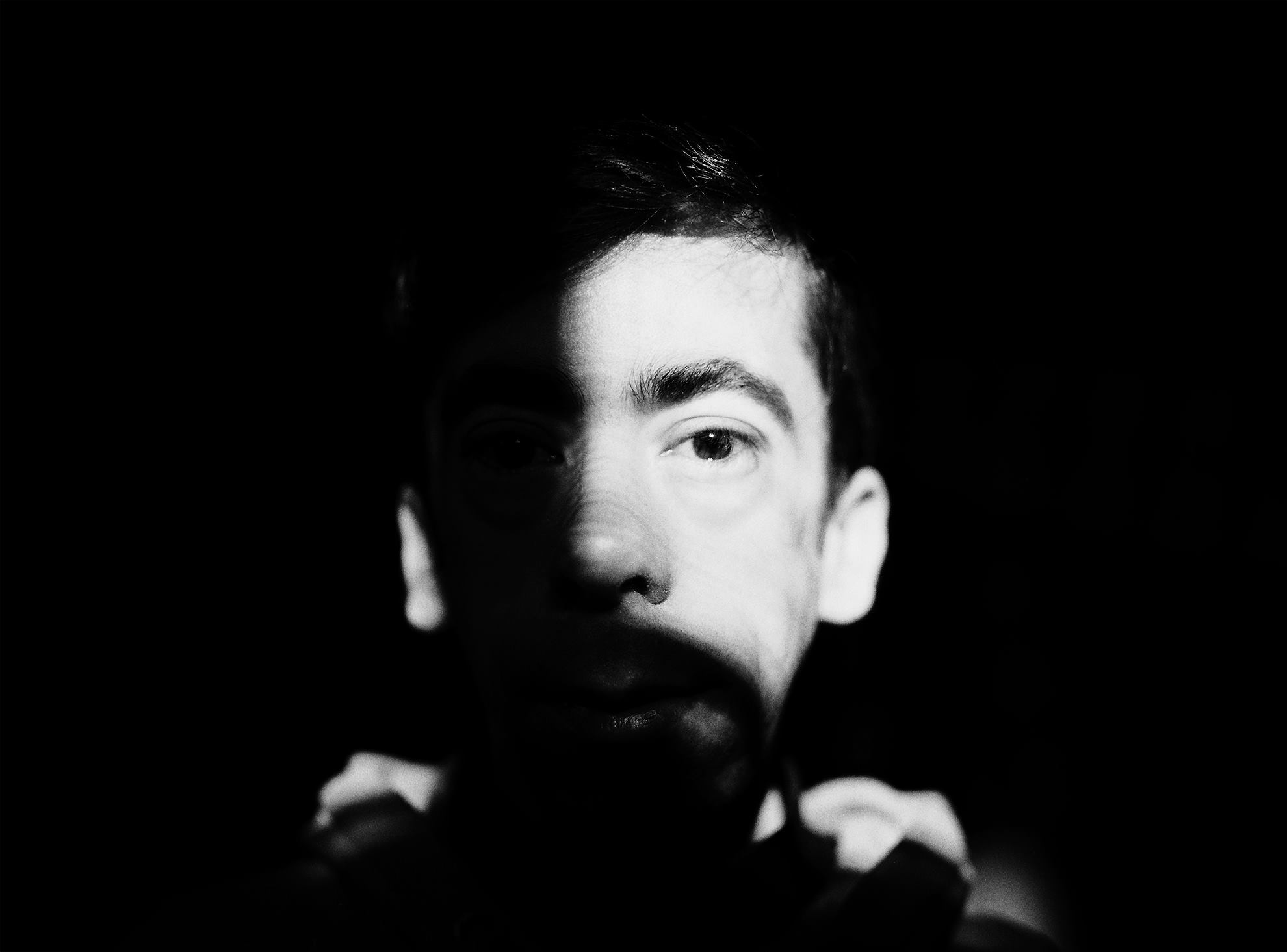 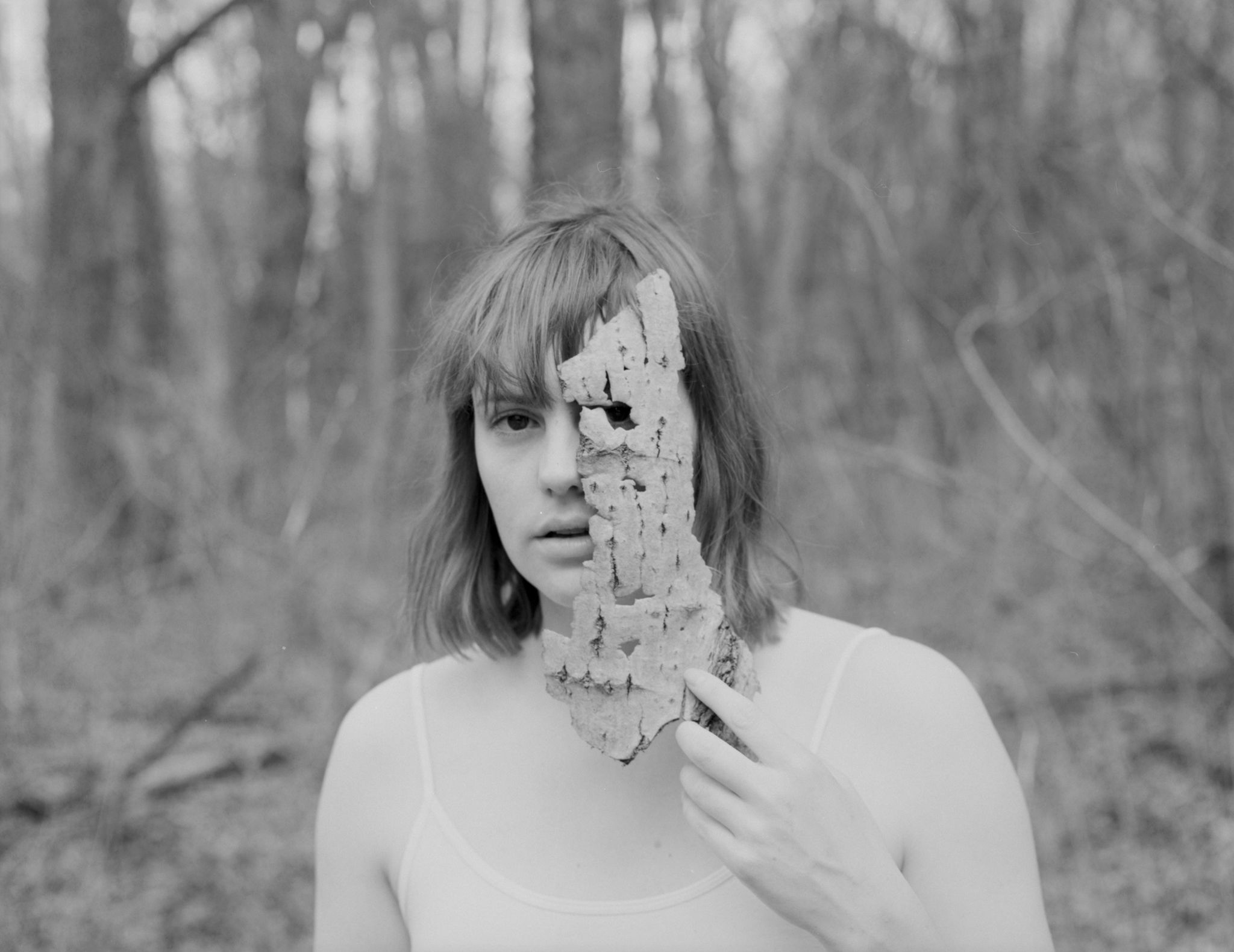